"Art for Campaigning" focuses on how NDI has supported local partners to use art as part of their organizing.

One of NDI’s core goals is to support citizens who want to get involved in political processes and to take organized action on issues they care about. Three times a year the Institute’s Citizen Participation team publishes a Civic Update, which highlights lessons drawn from countries where we currently work. This year’s first issue, “Art for Campaigning,” is a video that examines how NDI and its local partners have incorporated the use of art into their political-action campaigns in the Central African Republic (CAR), Guatemala, Kosovo, Macedonia, Nepal and Nigeria. All of the political-action campaigns represent strategic, citizen-led efforts to influence change through a combination of tactics, including different forms of artistic expression.

Art is a creative tactic that can contribute to many different campaign objectives, including: 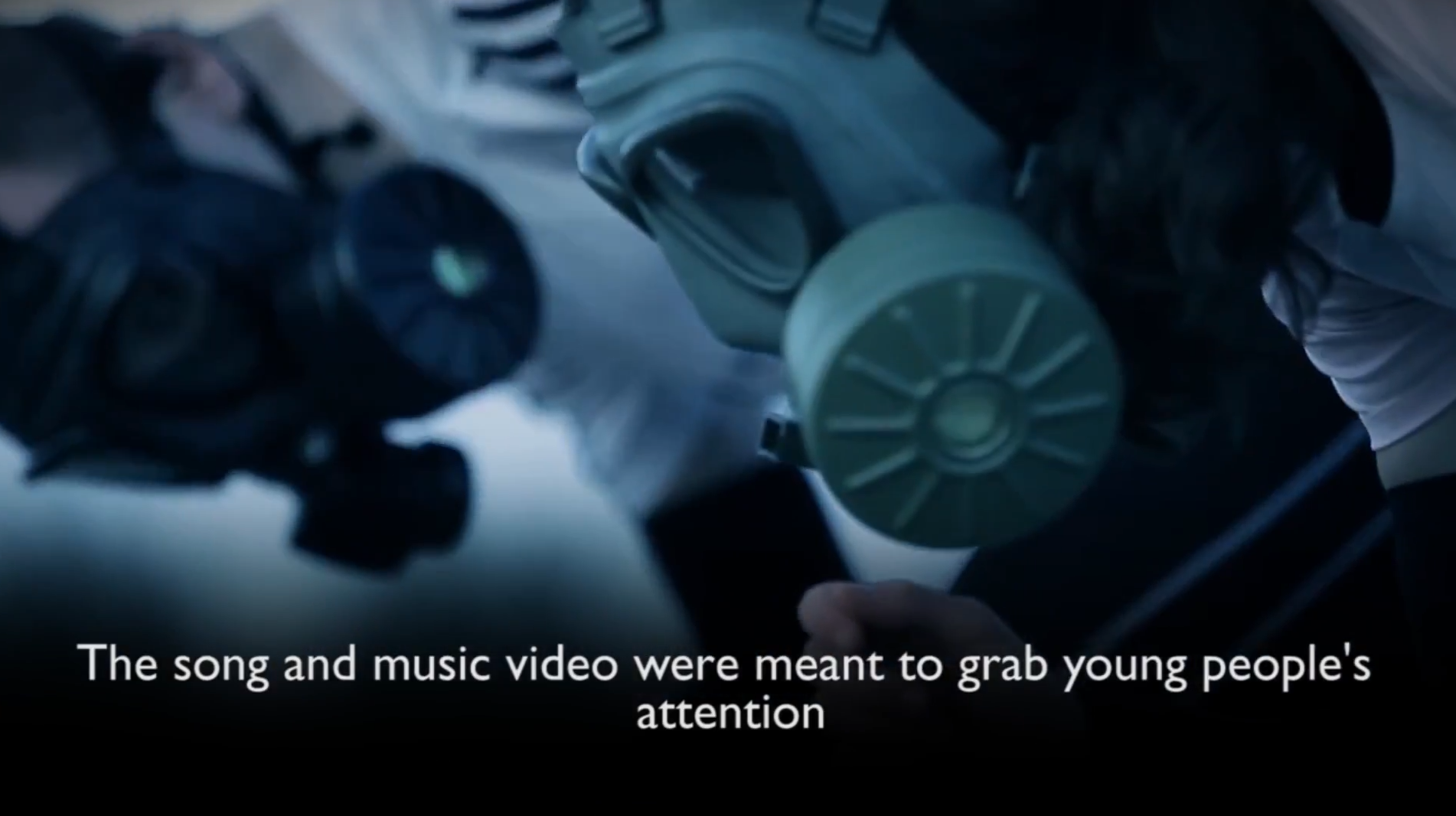 Using art is just one of many ways to achieve a goal. It is a tactic, and like all other tactics, it works best as part of a larger strategy to achieve clear campaign objectives. This means that the choice of art medium, performance venues and participant all contribute towards achieving the campaign goal.

For example, in CAR NDI initiated a program to bridge the divide between riverside communities that had been impacted by intergroup conflict. Since the populations that NDI tried to reach resided in remote areas, our local partner, Central African Organization for the Promotion of Riverine Activities (OCAPIF), sent actors there by boat to give cultural performances to promote peace. The program included activities like theater and dance competitions, designed to create mutual comprehension among populations in those villages. The plays represented a first step toward easing tensions among the different village representatives, so they would have an easier time participating in issue-based community forums that followed. 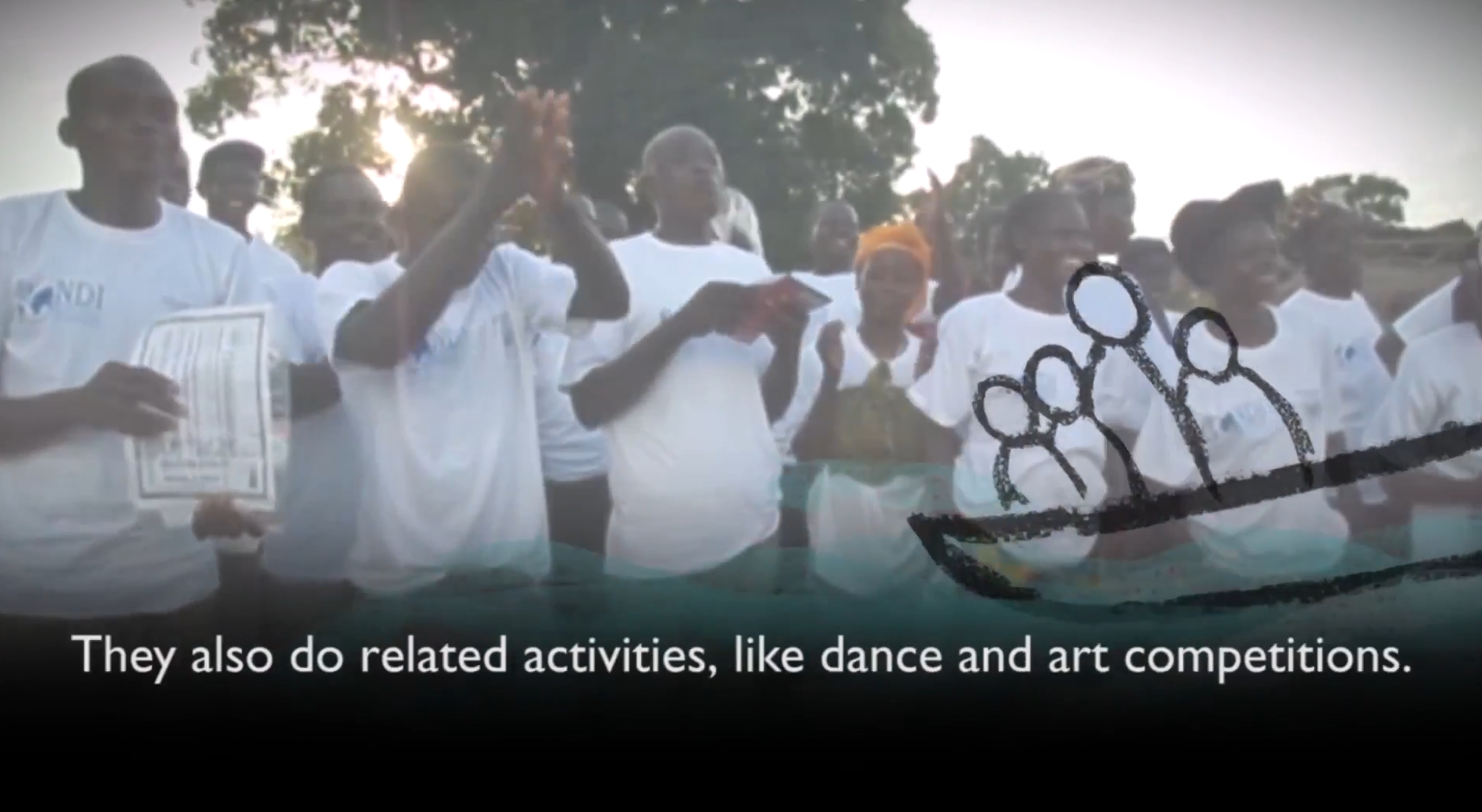 From Guatemala and Kosovo to Macedonia and CAR, art engaged viewers emotionally, and countered biases held by its audiences. It allowed for unfiltered, genuine conversations to form around sensitive subjects, amplifying personal stories not usually heard in political discussions. It was a tool that NDI used strategically to achieve campaign goals.

Salma Mohammed
Salma Mohammed is the Project Assistant for the Citizen Participation Team at the National Democratic Institute.